It’s time for the Constitutional Coalition’s annual Education Policy Conference and this year we have exciting news: USPIE Communications Director April Few will be a featured speaker!

The focus of this year’s conference is:

What Are the Antidotes?”

USPIE will be joining some amazing and dynamic speakers on the increasingly popularity of socialism, the push to sexualize children, and how they are related to the demise of our nation.

Speakers for this year’s conference include the following: 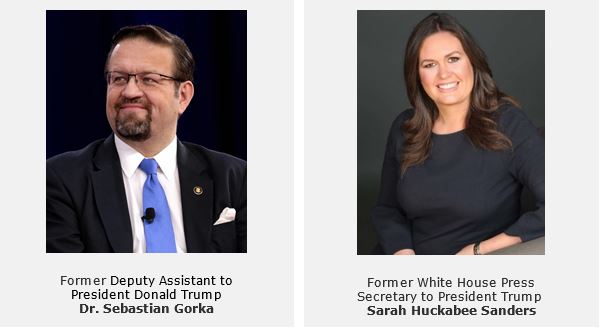 April Few is the young, enthusiastic Communications Director for the national non-profit education policy organization, U.S. Parents Involved in Education (USPIE) where she has been employed for four years. In this role, she coordinates national calls with PIE chapter presidents across the country, serves as Chair for the USPIE Marketing Committee, and is the organization’s website content manager.

April has been a featured guest for education policy issues on national and local talk radio shows around the country. She is also a sought-after speaker in South Carolina where she presents the problems with the workforce development model of education and she recently testified in front of the South Carolina House Education K-12 Subcommittee.

April is featured as the protagonist in the documentary Truth and Lies in American Education scheduled for release in the fall of 2020. The trailer for the documentary will be unveiled for the first time during EPC 2020.

April lives in Camden, SC with her husband and 4-year-old daughter. They are expecting a second daughter and plan to homeschool their children.

It is the mission of USPIE to restore parental & local control of education by eradicating federal intrusion. Although this experiment with federal control of local public schools has gone on for half a century now, it has failed. We need to stop treating children like guinea pigs in some social engineering laboratory & start embracing children as human beings to be supported and inspired to achieve their own dreams and aspirations.