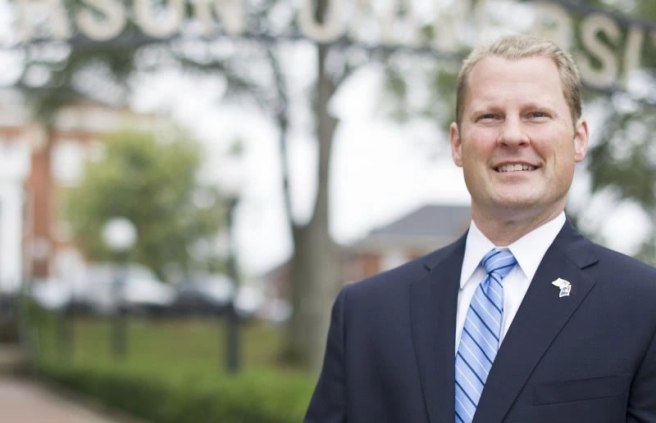 Lt. Governor Bryant pledges “to reject all federal mandates tied to federal funding,” and “fight against federally mandated curriculum, standardized tests, and all illegal and unconstitutional mandates from the federal Department of Education.”

Sheri Few, who heads the parent group United States Parents Involved in Education (USPIE), said that “the fight against Common Core exposed the failures of a federally-based, one-size-fits-all curriculum on states and local school districts.”

“With the continued federal usurp of state education authority through the Every Student Succeeds Act (ESSA) and guidelines from the US Department of Education (USED), it is time to end the unconstitutional authority assumed by the USED,” said Few. She went on to say, “For half a century now this experiment with federal control of local public schools has gone on and it’s failed.”

Candidates at every level of government across the country are being asked to sign a pledge to end the US Department of Education. Send the pledge to a candidate in your area!

See other candidates and elected officials who have signed the pledge.